“Few things are right or wrong in entrepreneurship- there’s only what works and what doesn’t work.” 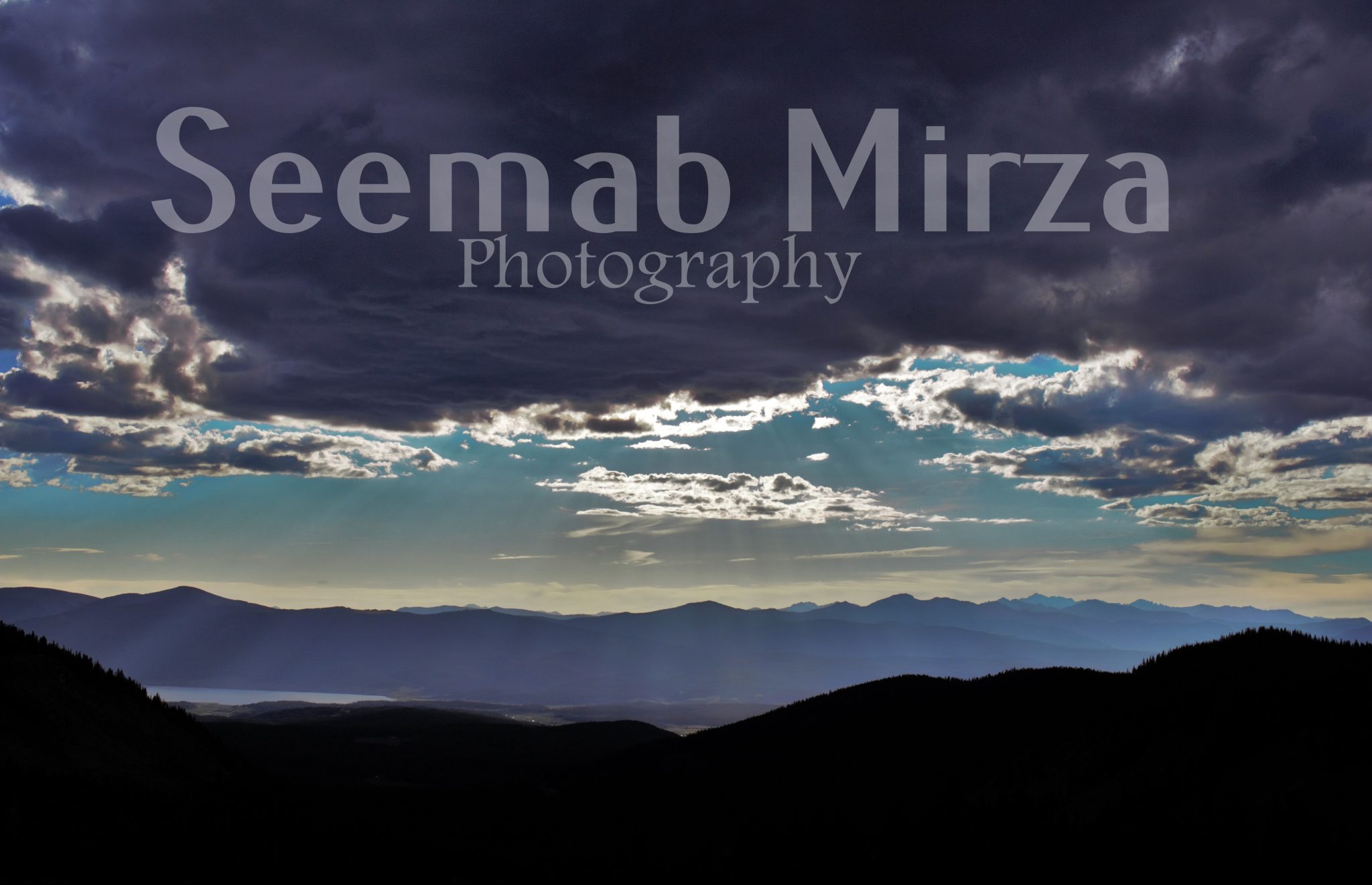 “Remember, few things are right or wrong in entrepreneurship- there’s only what works and what doesn’t work.”

One name that every entrepreneur knows is Guy Kawasaki. The Silicon Valley-based entrepreneur, evangelist, speaker, and author has a net worth of $30 million as of 2011 and is currently an advisor to Motorola.

One of his books in particular has had a profound effect on entrepreneurs, particularly myself. The Art of Start is a must-read, if you haven’t done so already.

So we’ll be taking a look at some helpful and motivational excerpts from The Art of Start, starting with the one at the top of the page:

“Remember, few things are right or wrong in entrepreneurship- there’s only what works and what doesn’t work.”

A few days ago, I was speaking to a client who was hesitant about managing social media on their own because they felt that they weren’t experienced enough to do it.

I used that quote on him.

Later on in the same conversation, they said that they weren’t sure how to do a particular post because they didn’t know which format would work the best.

I said that quote again.

One thing that I learned the hard way is that you have to fail hard, and fail fast. That way, you can move on to the next possible solution for the problem, or allow you to step back and reanalyze the problem from the beginning.

But a way to fail even harder and faster (and thus succeed more quickly), is to test all your possible solutions together.

Using the same example, if you’re hesitant about managing your social media on your own, there is no right or wrong way to do it. There is only what works.

It doesn’t matter where you share your posts first or what type of media works the best. The fact of the matter is to try each one so you know which one your particular audience responds the best to.

If you’re a photographer, it would be ideal to focus on a social network that focuses on photos and videos. So try Instragram, and if you feel like it isn’t working for you, step back and reanalyze it to find a way that works, or move on to the next social network to see if it works there.

After all, you’re not failing. You’re finding out a way not to do it. Later on if you find help on something that didn’t work for you, it’s worth going back and trying again. But there is no use spending time on something that isn’t working and wasting time that could be spent on something else.

So when you want to promote a sale, try different formats of it. Photos and videos are great for catching the attention of viewers on Facebook but experience has shown me that text-only posts (with no picture or video) are not attention-grabbers.

For Twitter, catchy and explanatory posts work best with short URLs. There is no right or wrong format for Tweets, just tell readers exactly what they will be getting and deliver exactly what you promise.

In your opinion, what is the best way to attract the attention of the reader on social media websites? Photos? Videos? Funny posts? Kittens?